Peanut is widely produced in tropical and subtropical regions of the world. China accounts for 37% of world production, Africa for 25%, India for 21%, the Americas for 8% and Oceania for 6% (for major producing countries see table). Major exporters are India, which accounts for 37% of world exports, Argentina for 13%, the United States for 10%, China for 8% and Malawi for 5%. Major importers are the Netherlands, which accounts for 17% of world imports (most being shipped on to other countries in the European Union), Indonesia that accounts for 10%, Mexico for 7%, Germanyfor 6% and Russia for 5%.

In the United States, Georgia is the leading peanut-producing state, followed by Texas and Alabama, respectively. About half of all peanuts produced in the US are grown within a 100 mi (160 km) radius of Dothan, Alabama. Dothan is home to the National Peanut Festival established in 1938 and held each fall to honor peanut growers and celebrate the harvest

Peanut Color Sorter is for choosing the better Peanut, and remove the bad material. Metak color sorter can choose the good material according to the color. 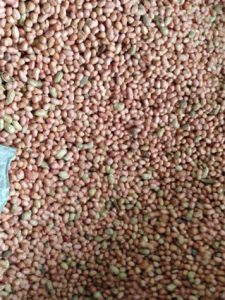 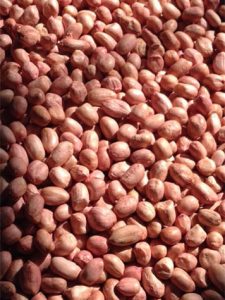 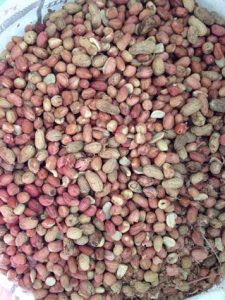