Allium sativum, commonly known as garlic, is a species in the onion genus, Allium.

Its close relatives include the onion, shallot, leek, chive, and rakkyo. With a history of over 7,000 years of human consumption and use, garlic is native to central Asia, and has long been a staple in the Mediterranean region, as well as a frequent seasoning in Asia, Africa, and Europe. It was known to Ancient Egyptians, and has been used both as a food flavoring and as a traditional medicine.

Peeled Garlic Color Sorter is for choosing the better Peeled Garlic, and remove the bad material. Metak belt type color sorter can choose the good material according to the color. 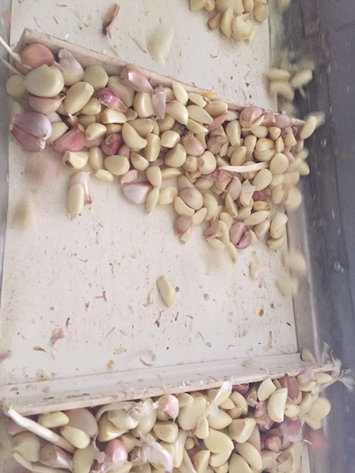 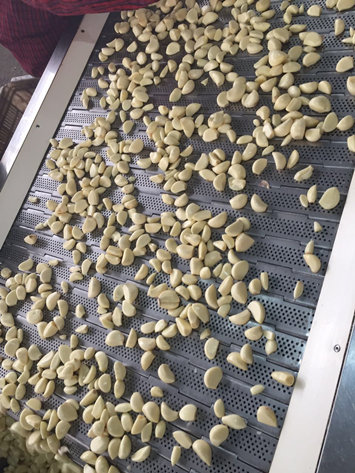 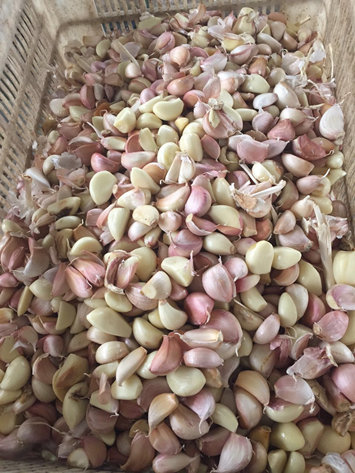