Lentils are relatively tolerant to drought, and are grown throughout the world. FAOSTAT reported that the world production of lentils for calendar year 2013 was 4,975,621 metric   tons, primarily coming from Canada, India and Australia.

About a quarter of the worldwide production of lentils is from India, most of which is consumed in the domestic market. Canada is the largest export producer of lentils in the world, and Saskatchewan is the most important producing region in Canada (growing 99% of Canadian lentils). Statistics Canada estimates that Canadian lentil production for the 2009/10 year was a record 1.5 million metric tons. The most commonly grown type is the Laird lentil.

The Palouse region of eastern Washington and the Idaho panhandle, with its commercial center at Pullman, Washington, constitute the most important lentil-producing region in the United States.Montana and North Dakota are also significant lentil growers. The National Agricultural Statistics Service reported United States 2007 production at 154.5 thousand metric tons. 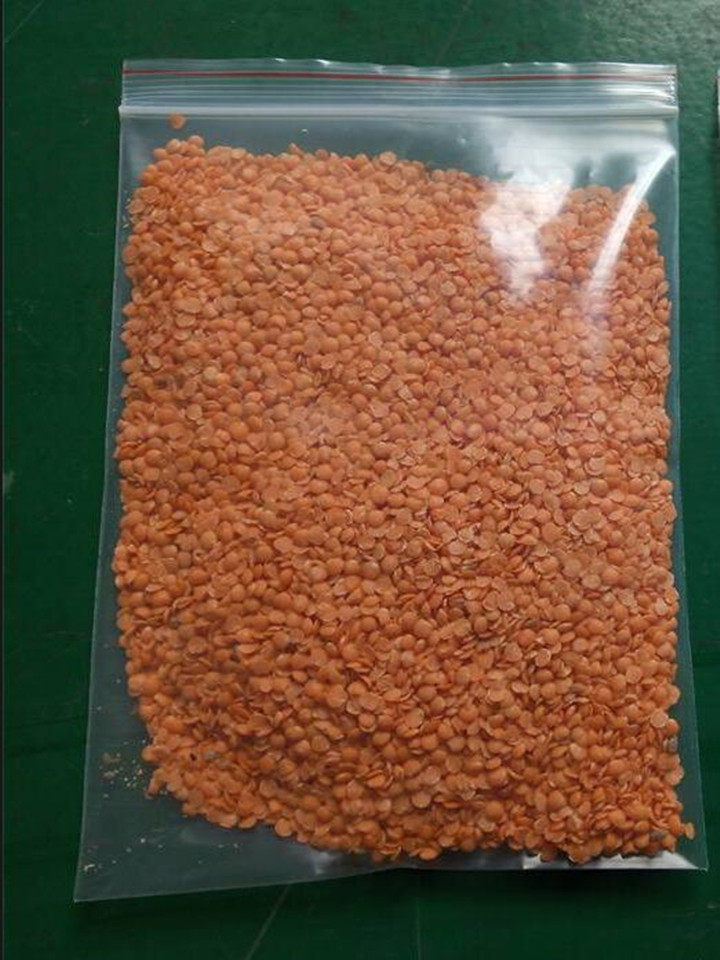 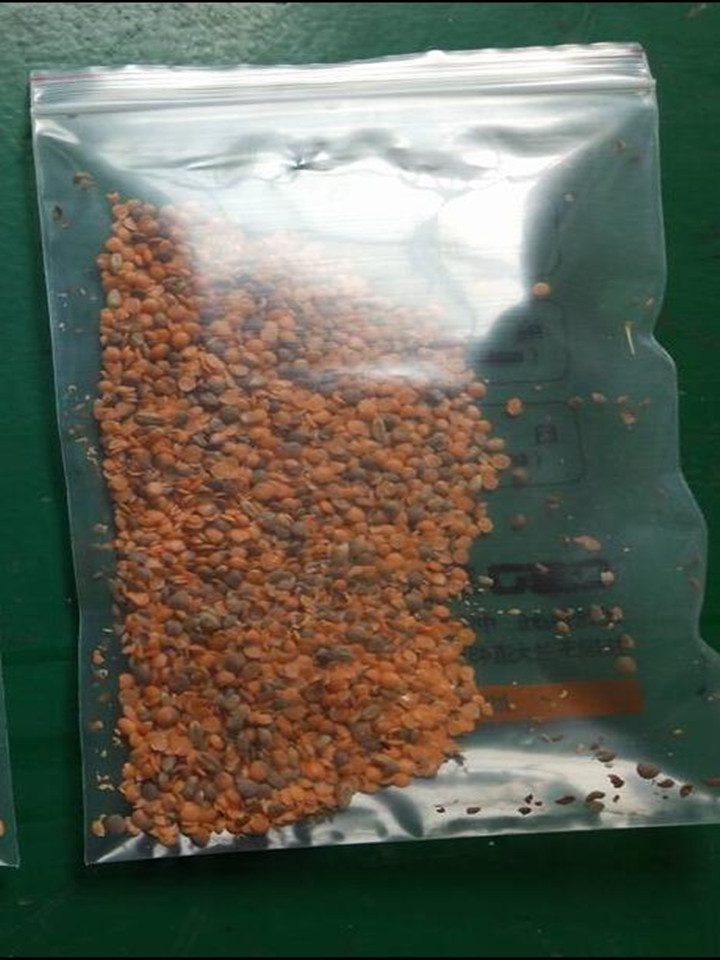