Peanut, also known as groundnut and goober, is a crop of global importance. It is widely grown in the tropics and subtropics, being important to both smallholder and large commercial producers. It is classified as both a grain legume, and, because of its high oil content, an oil crop.World annual production is about 46 million tonnes per year. Peanut pods develop under the ground, which is very unusual among crop plants.

As a legume, peanut belongs to the botanical family Fabaceae (also known as Leguminosae, and commonly known as the bean or pea family). Like most other legumes, peanuts harbor symbiotic nitrogen-fixingbacteria in root nodules. This capacity to fix nitrogen means peanuts require less nitrogen-containing fertilizer and improve soil fertility, making them valuable in crop rotations.

Peanuts are similar in taste and nutritional profile to tree nuts such as walnuts and almonds, and are often served in similar ways in Western cuisines. The botanical definition of a “nut” is a fruitwhose ovary wall becomes very hard at maturity. Using this criterion, the peanut is not a nut,but rather a legume. However, for culinary purposes and in common English language usage, peanuts are usually referred to as nuts.

Peanuts Color Sorter is for choosing the better Peanuts , and remove the bad material. Metak belt type color sorter can choose the good material according to the color. 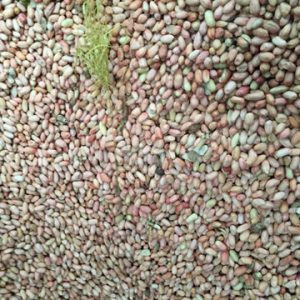 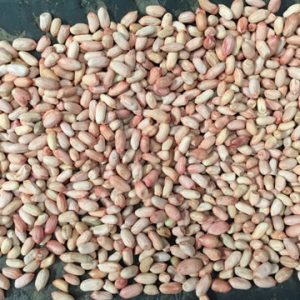 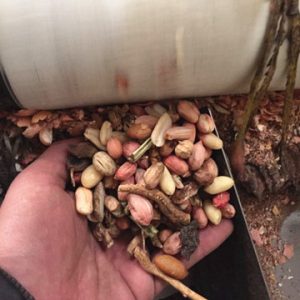