Pinellia ternata (Chinese: 半夏, Japanese: カラスビシャク), crow-dipper, is a plant native to China, Japan, and Korea, but also grows as an invasive weed in parts of Europe (Austria, Germany) and North America (California, Ontario, northeastern United States). The leaves are trifoliate, while the flowers are of the spathe and spadix form typical of plants in Araceae. 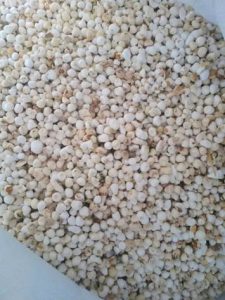 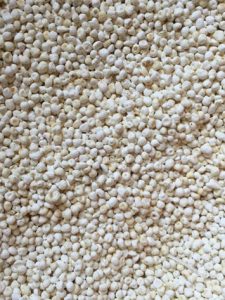 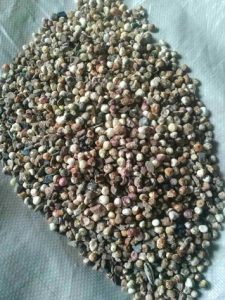