A shrimp farm is an aquaculture business for the cultivation of marine shrimp or prawns for human consumption. Commercial shrimp farming began in the 1970s, and production grew steeply, particularly to match the market demands of the United States, Japan and Western Europe. The total global production of farmed shrimp reached more than 1.6 million tonnes in 2003, representing a value of nearly 9 billion U.S. dollars. About 75% of farmed shrimp are produced in Asia, in particular in China, Thailand and in the Philippines. The other 25% are produced mainly in Latin America, where Brazil is the largest producer. The largest exporting nation is Thailand.

Red Shrimp Color Sorter is for choosing the better Red Shrimp, and remove the bad material. Metak belt type color sorter can choose the good material according to the color. 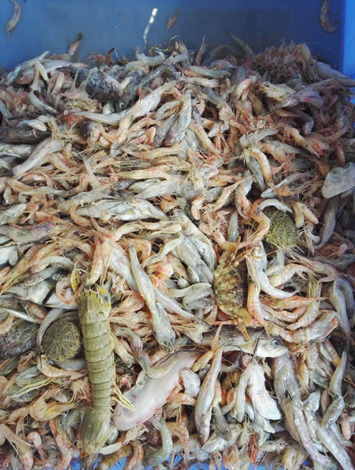 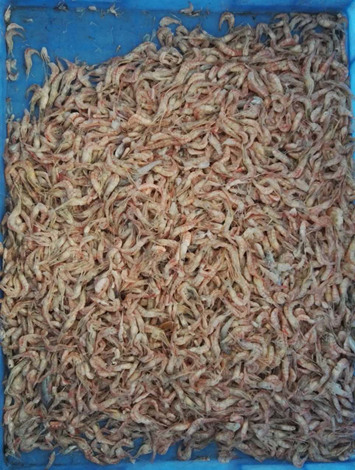 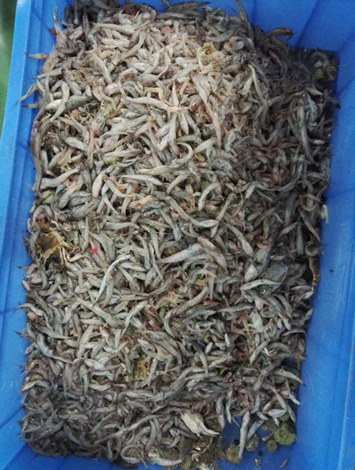