Glutinous rice (Oryza sativa var. glutinosa; also called sticky rice, sweet rice or waxy rice) is a type of rice grown mainly in Southeast and East Asia, which has opaque grains, very low amylose content, and is especially sticky when cooked. It is called glutinous (< Latin glūtinōsus) in the sense of being glue-like or sticky, and not in the sense of containing gluten. While often called “sticky rice”, it differs from non-glutinous strains of japonica rice which also become sticky to some degree when cooked. There are numerous cultivars of glutinous rice, which include japonica, indica, and tropical japonica strains.

Sticky Rice Color Sorter is for choosing the better Sticky Rice , and remove the bad material. Metak belt type color sorter can choose the good material according to the color. 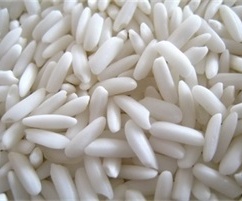 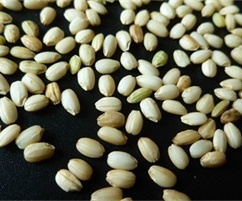