The largest producers of tea are the People’s Republic of China, India, Kenya, Sri Lanka, and Turkey.

Tea Color Sorter is for choosing the better Tea , and remove the bad material. Metak belt type color sorter can choose the good material according to the color. 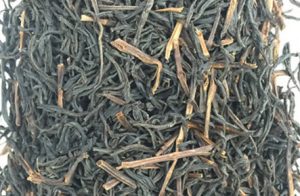 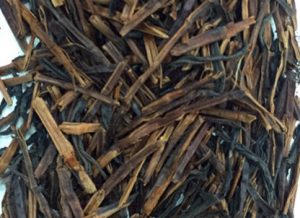