White pepper consists solely of the seed of the pepper plant, with the darker-coloured skin of the pepper fruit removed. This is usually accomplished by a process known as retting, where fully ripe red pepper berries are soaked in water for about a week, during which the flesh of the pepper softens and decomposes. Rubbing then removes what remains of the fruit, and the naked seed is dried. Sometimes alternative processes are used for removing the outer pepper from the seed, including removing the outer layer through mechanical, chemical or biological methods.

Ground white pepper is used in Chinese and Thai cuisine, but also in salads, cream sauces, light-coloured sauces, and mashed potatoes (where black pepper would visibly stand out). White pepper has a different flavour from black pepper; it lacks certain compounds present in the outer layer of the drupe.

Check the examples of color sorter as below: 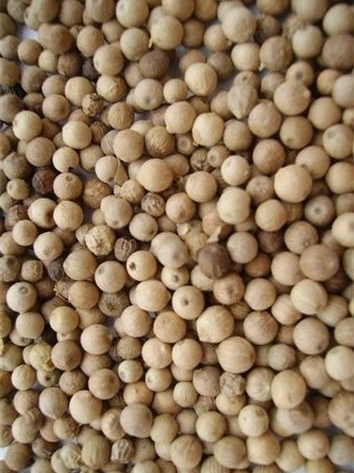 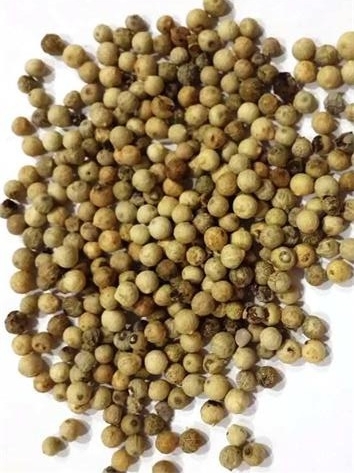