White Sesame seed is considered to be the oldest oilseed crop known to humanity.The genus has many species, and most are wild. Most wild species of the genus Sesamum are native to sub-Saharan Africa. Sesame indicum, the cultivated type,originated in India.

Charred remains of sesame recovered from archeological excavations have been dated to 3500-3050 BC.Fuller claims trading of sesame between Mesopotamia and the Indian sub-continent occurred by 2000 BC.Some reports claim sesame was cultivated in Egypt during the Ptolemiac period,while others suggest the New Kingdom.

Records from Babylon and Assyria, dating about 4000 years ago, mention sesame. Egyptians called it sesemt, and it is included in the list of medicinal drugs in the scrolls of the Ebers Papyrus dated to be over 3600 years old. Archeological reports from Turkey indicate that sesame was grown and pressed to extract oil at least 2750 years ago in the empire of Urartu.

The historic origin of sesame was favored by its ability to grow in areas that do not support the growth of other crops. It is also a robust crop that needs little farming support—it grows in drought conditions, in high heat, with residual moisture in soil after monsoons are gone or even when rains fail or when rains are excessive. It was a crop that could be grown by subsistence farmers at the edge of deserts, where no other crops grow. Sesame has been called a survivor crop.

White Sesame Color Sorter is for choosing the better material, and remove the bad material. Metak  color sorter can choose the good material according to the color.

Check the Examples of Color Sorter Machine as below: 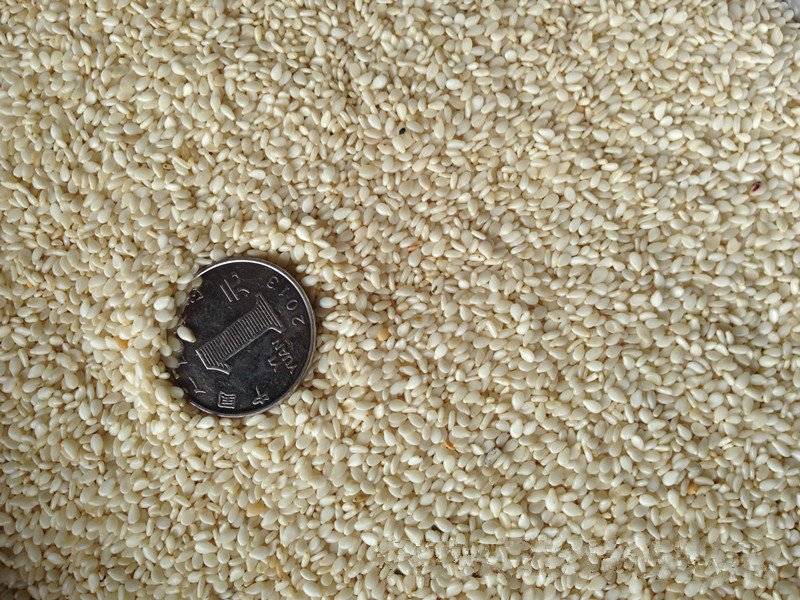 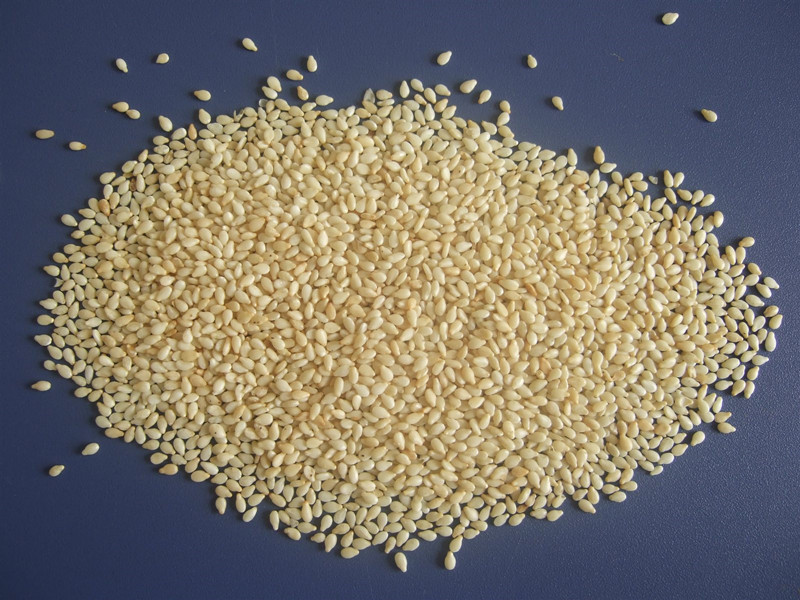