The leafy stalk of the plant produces separate pollen and ovuliferous inflorescences or ears, which are fruits, yielding kernels (often erroneously called seeds). Maize kernels are often used in cooking as a starch.

Corn Color Sorter is for choosing the better corn , and remove the bad material. Metak belt type color sorter can choose the good material according to the color.

Check the examples of color sorter as below: 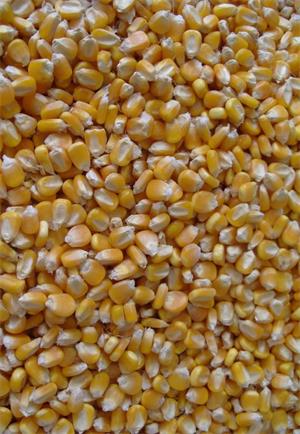