Tea is the most popular manufactured drink consumed in the world, equaling all others – including coffee, chocolate, soft drinks, and alcohol – combined.Most tea consumed outside East Asia is produced on large plantations in the hilly regions of India and Sri Lanka, and is destined to be sold to large businesses. Opposite this large-scale industrial production are many small “gardens,” sometimes minuscule plantations, that produce highly sought-after teas prized by gourmets. These teas are both rare and expensive, and can be compared to some of the most expensive wines in this respect.

Check the Examples of Tea Sorting Machine as below: 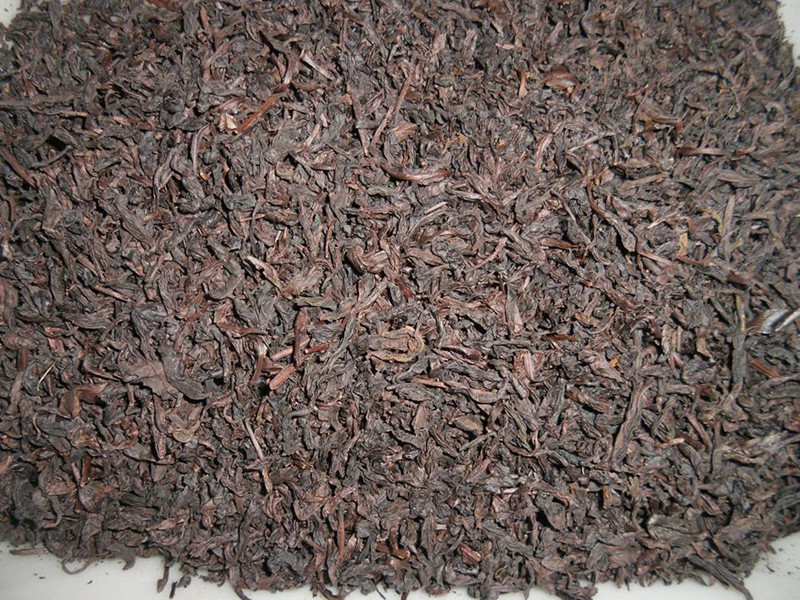 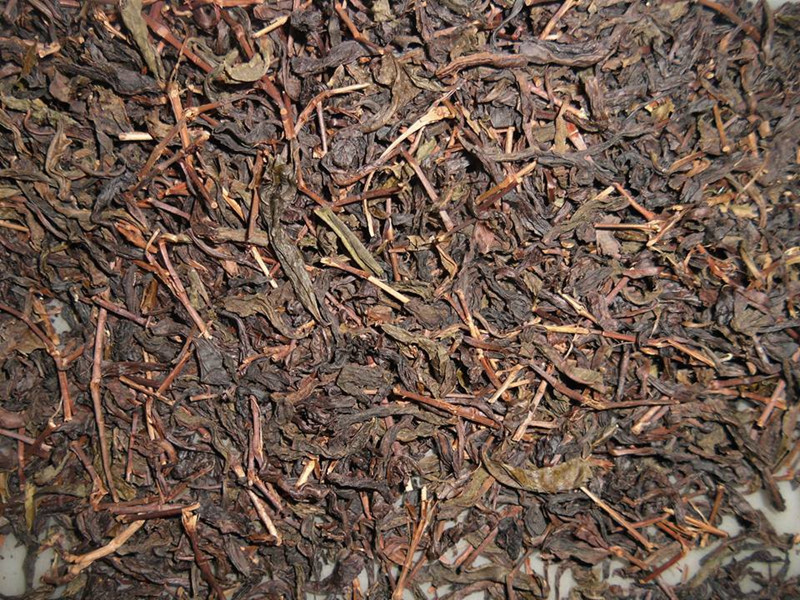