Glycine max, commonly known as soybean in North America or soya bean in British English, is a species of legume native to East Asia, widely grown for its edible bean which has numerous uses. The plant, classed as an oilseed rather than a pulse by the UN Food and Agriculture Organization, produces significantly more protein per acre than most other uses of land.

Fat-free (defatted) soybean meal is a significant and cheap source of protein for animal feeds and many packaged meals. For example, soybean products, such as textured vegetable protein (TVP), are ingredients in many meat and dairy substitutes. The beans contain significant amounts of phytic acid, dietary minerals and B vitamins. Soy vegetable oil, used in food and industrial applications, is another product of processing the soybean crop. Traditional non-fermented food uses of soybeans include soy milk from which tofu and tofu skin are made. Fermented soy foods include soy sauce, fermented bean paste, natto and tempeh.

Soybean Color Sorter is for choosing the better soybean, and remove the bad material. Metak color sorter can choose the good material according to the color. 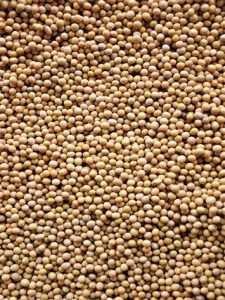 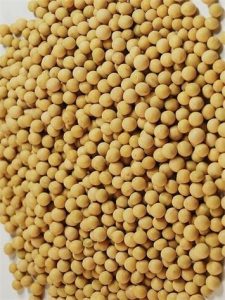 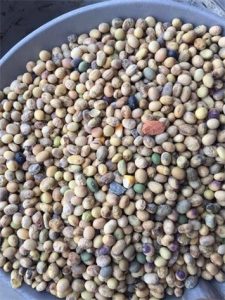