In 2016, global wheat production was 749 million tonnes.Wheat is the primary food staple in North Africa and the Middle East, and is growing in uses in Asia. Unlike rice, wheat production is more widespread globally, though 47% of the world total in 2014 was produced by just four countries – China, India, Russia and the United States (table).

Wheat Color Sorter is for choosing the better Wheat , and remove the bad material. Metak Wheat color sorter can choose the good material according to the color. 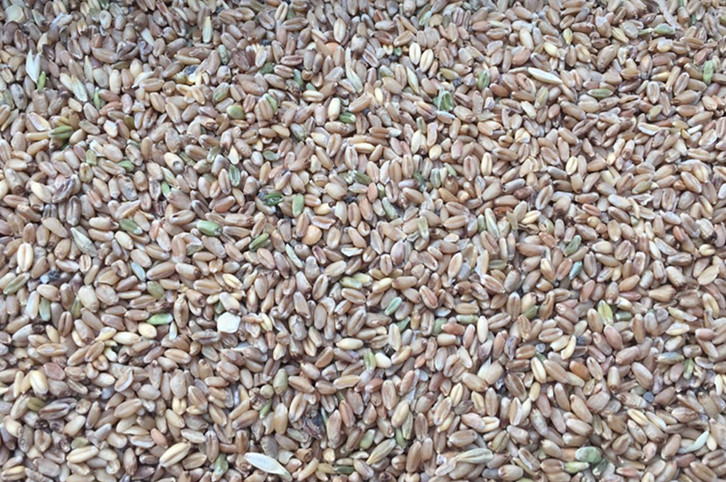 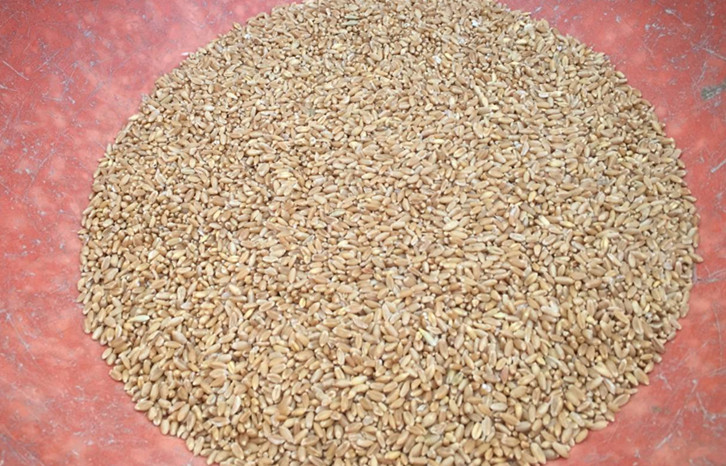