This grain is grown on more land area than any other commercial food. World trade in wheat is greater than for all other crops combined. Globally, wheat is the leading source of vegetable protein in human food, having a higher protein content than the other major cereals maize (corn) and rice. In terms of total production tonnages used for food, it is currently second to rice as the main human food crop and ahead of maize, after allowing for maize’s more extensive use in animal feeds. The archaeological record suggests that this first occurred in the regions known as the Fertile Crescent.

Wheat is grown on more than 218,000,000 hectares (540,000,000 acres), larger than for any other crop. World trade in wheat is greater than for all other crops combined. With rice, wheat is the world’s most favored staple food. It is a major diet component because of the wheat plant’s agronomic adaptability with the ability to grow from near arctic regions to equator, from sea level to plains of Tibet, approximately 4,000 m (13,000 ft) above sea level. In addition to agronomic adaptability, wheat offers ease of grain storage and ease of converting grain into flour for making edible, palatable, interesting and satisfying foods. Wheat is the most important source of carbohydrate in a majority of countries.

Wheat protein is easily digested by nearly 99% of the human population (all but those with gluten-related disorders), as is its starch. With a small amount of animal or legume protein added, a wheat-based meal is highly nutritious.

The most common forms of wheat are white and red wheat. However, other natural forms of wheat exist. Other commercially minor but nutritionally promising species of naturally evolved wheat species include black, yellow and blue wheat.

Wheat Color Sorter is for choosing the better wheat , and remove the bad material. Metak color sorter can choose the good material according to the color. 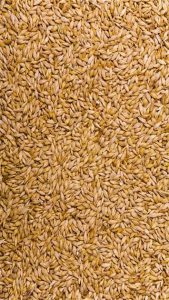 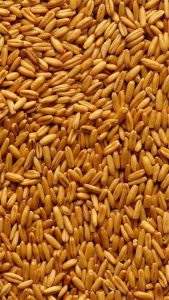 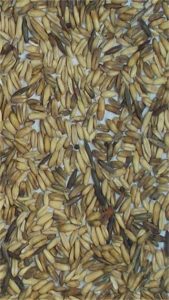